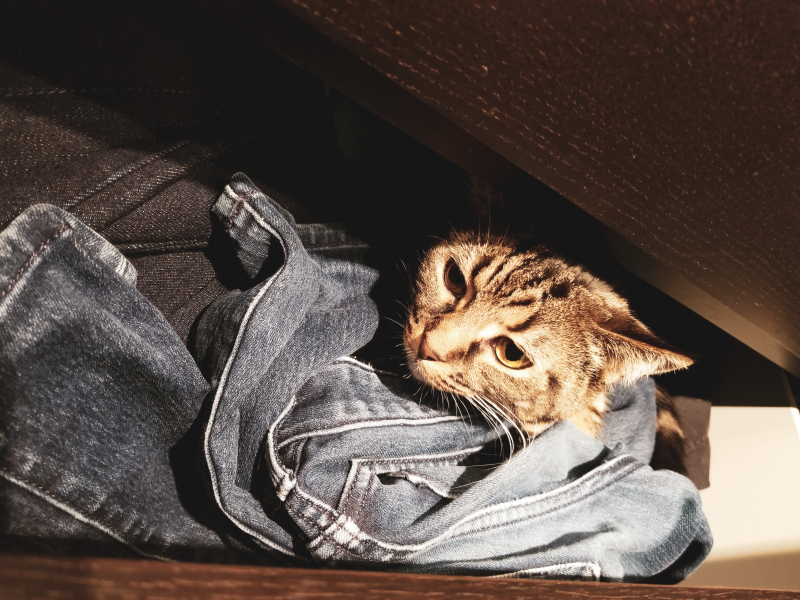 Parasites are nasty business and your cat can pick them up anywhere. This includes while they’re exploring outside, from their food and interacting with other animals. Even with taking precautionary measures, it is always good to participate in regular deworming as well. Below is a list of some of the more common worms that cats can pick up and the best ways to treat them.

These little worms like to live in your cat’s digestive tract and feed off of their intestines. Sounds nasty right? Well it gets worse. Sometimes called the spaghetti worm, these parasites are white worms and can sometimes grow up to a few inches long. Most owners end up noticing these worms while cleaning their cat’s litter box.

Not all cats will show symptoms if they have roundworms but in the ones that do, you will usually see:

The most effective way to treat and prevent roundworms is by using a dewormer. These include veterinary drugs like fenbendazole, milbemycin, moxidectin, piperazine, and pyrantel. Follow up doses are usually recommended. Kittens should get their first dose of dewormer around 4-8 weeks of age, while adults usually require a dewormer every three months or so

Continuing on the intestinal parasite path, are hookworms. These parasites can be fatal to cats, especially kittens, as they feed off of the intestinal blood supply. If left untreated for too long, hookworms can actually cause your feline to become anemic.

A few symptoms of cats with hookworms are:

Cats will contract the parasites in a similar manner as roundworms, either through the environment or their mothers. However, the best way to treat hookworms is through heartworm medication like ivermectin, which should be given annually.

Whipworms live in the large intestine, feeding off the cats bowel and blood supply. These worms are much more common in dogs, however cats can still become infected as well. While some cats may be asymptomatic, a few signs that your cat may have whipworms include:

Whipworms are usually picked up by your cat ingesting or sniffing contaminated matter in its environment. Diagnosed through a fecal float test, treatment for whipworms include a prescription dewormer from your veterinarian.

Lastly, we have tapeworms. Tapeworms are a relatively well known parasite, found in humans as well as animals. While there are different types of tapeworms, cats usually pick them up by swallowing an infected flea during grooming. The larvae inside the flea then infects the cat’s intestinal tract.

Like something out of a nightmare, these worms can grow from 4-8 inches long. Fear not though, for as far as worms are concerned, tapeworms are one of the relatively low risk ones. A few signs your cat has tapeworms might be:

Relatively easy to get rid of, tapeworms can be eradicated using a tapeworm dewormer, usually called praziquantel.

Parasitic worms are a pretty common occurrence in companion animals and are relatively easy to get rid of. The best preventative measures for deworming include ensuring a clean, sanitized environment for your cat and providing regular deworming with help from your veterinarian.

More from our team 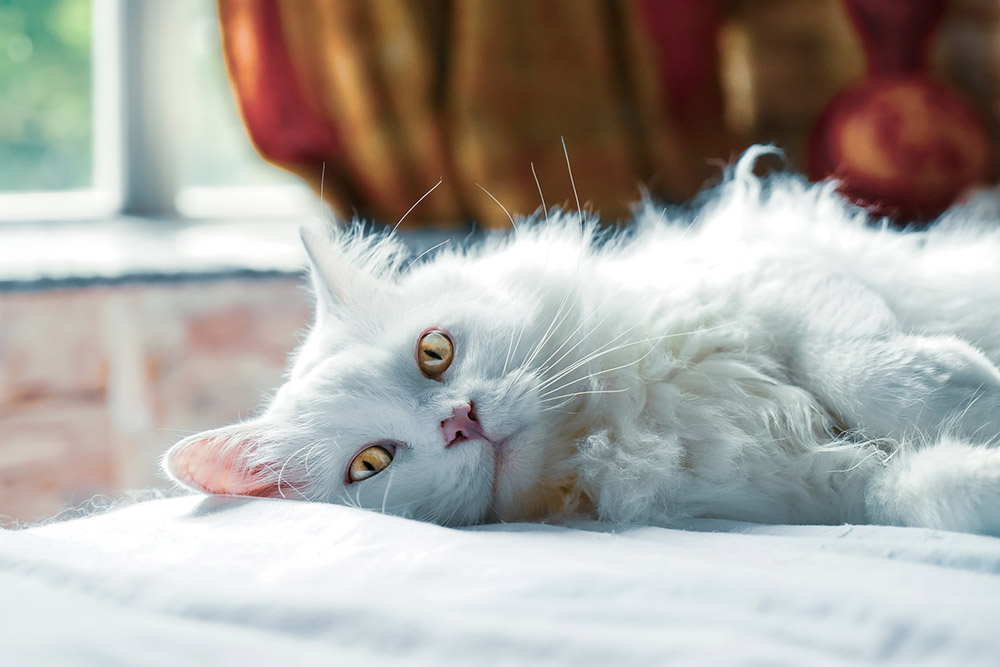 Tick and Flea Prevention for Cats 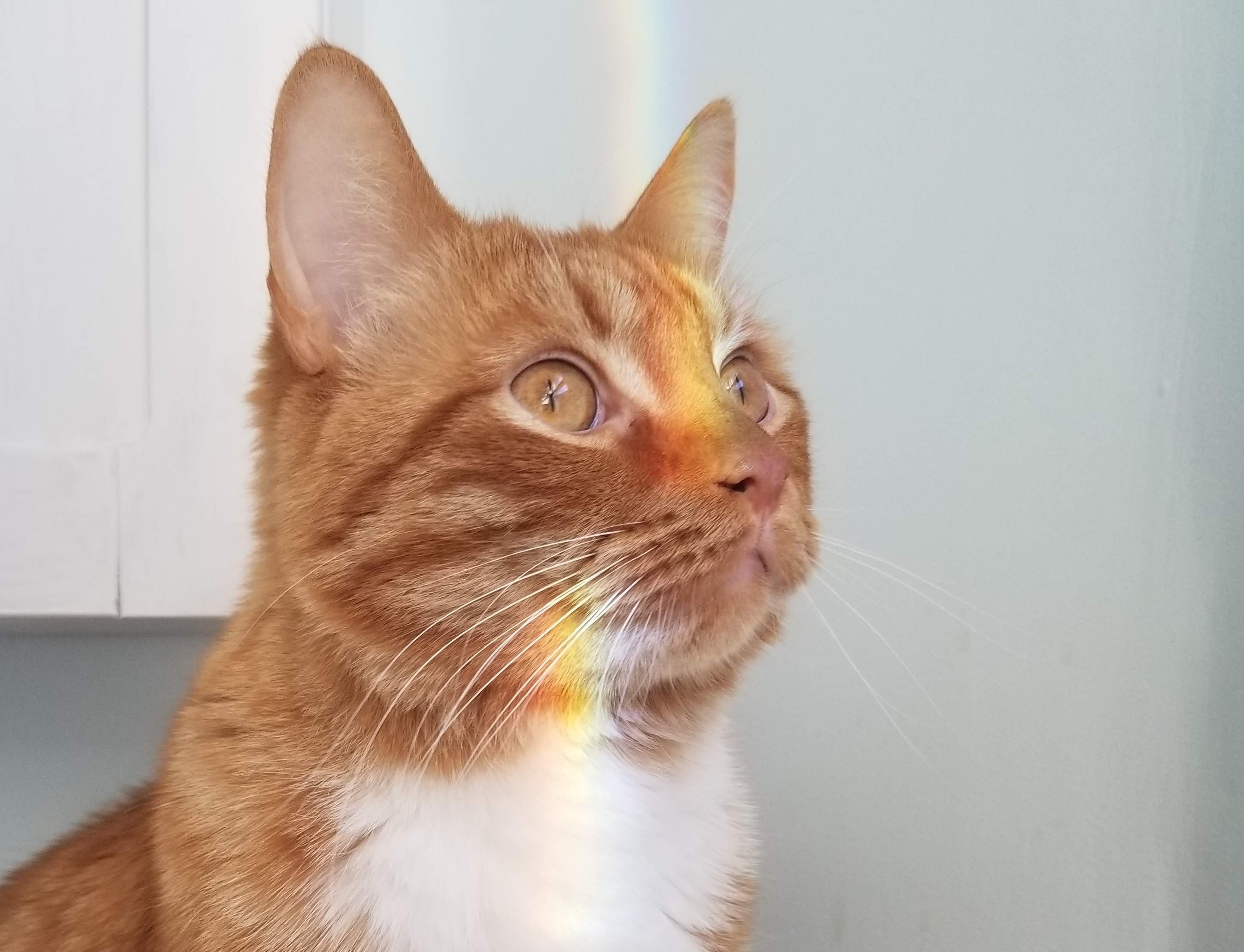 How to identify urinary disease in cats 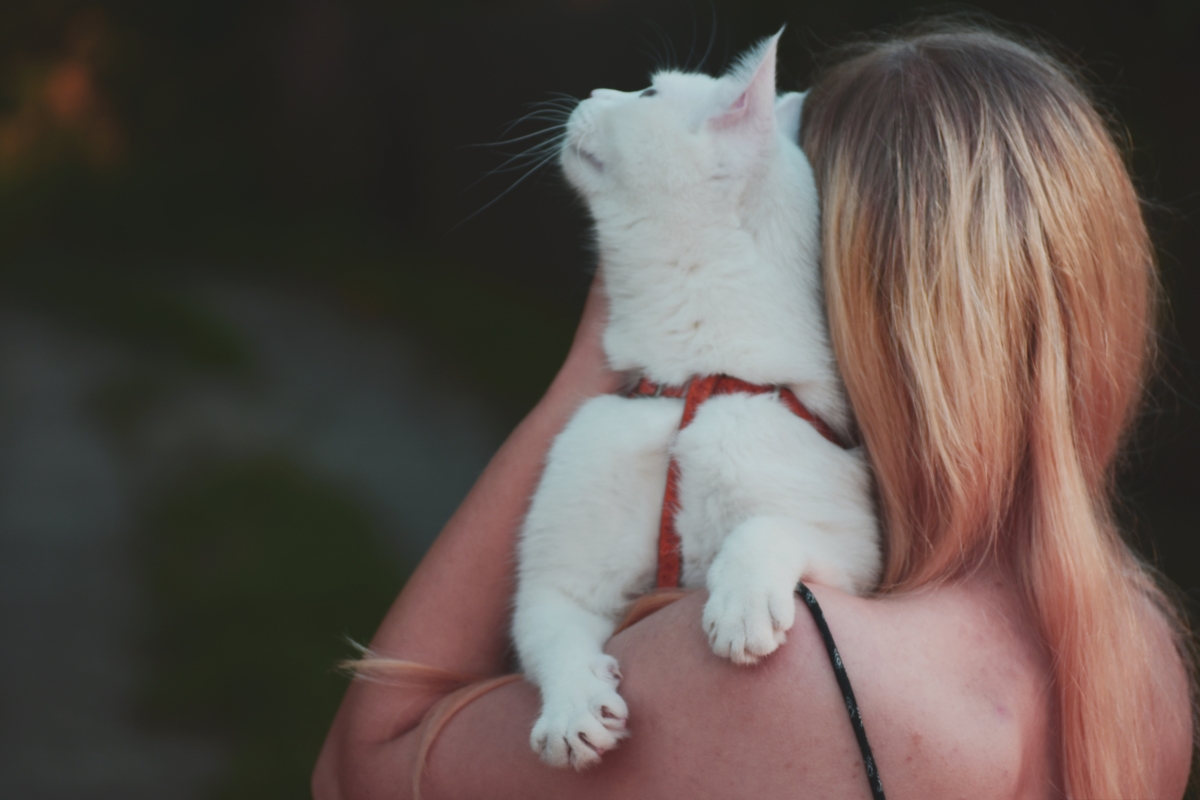 How your cat can see a vet during COVID-19 lockdown 👩‍⚕️🏥

Stay in the loop

Thank you! Your submission has been received!
Oops! Something went wrong while submitting the form.